Black cohosh has a history of use for women’s health issues dating back to Native Americans. Today it finds widespread usage for gynecological issues from menstruation to menopause. It is most commonly used for menopausal symptoms due to its estrogenic effect on the body.

Menopausal symptoms vary from woman to woman, but the most common are hot flashes, night sweats, insomnia, irritability, anxiety, depression, headaches, loss of libido, weight gain, and breast tenderness. Numerous studies over the past 40 years have helped establish the efficacy of black cohosh as a treatment for menopausal symptoms.

A well-known 1982 study of over 600 women found that 80 percent experienced some relief from symptoms such as hot flashes, perspiration, irritability, heart palpitations, and depression after taking 80 mg of black cohosh daily for six to eight weeks.

Black cohosh has also demonstrated usefulness in supporting normal menstruation and relieving PMS. According to U.S. News and World Report, 75 percent of women suffer each month from premenstrual dysphoric disorder (PMDD), more commonly referred to as premenstrual disorder or PMS. Three to nine percent of women report that their symptoms are severe enough to inhibit daily activities.

Our standardized Black Cohosh Extract is made under strict European quality standards, which are comparable to over-the-counter drug standards in the United States. The extract provides optimal levels of naturally occurring triterpene glycosides. Chasteberry and dong quai work synergistically to enhance the proven benefits of standardized black cohosh root extract.

Suggested Use: As a dietary supplement, adults take one (1) capsule, four (4) times daily with meals, or as directed by a health care professional. Store in a cool, dry place and away from direct light.

Gelatin (capsule), (May contain one or more of the following; rice powder, magnesium stearate and silica).

Keep out of reach of children.

There are no reviews yet. 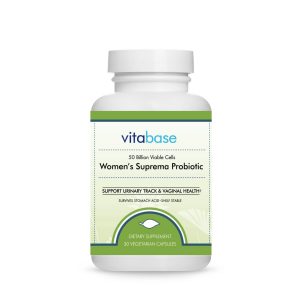 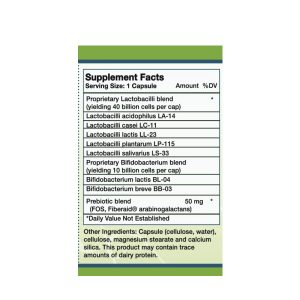 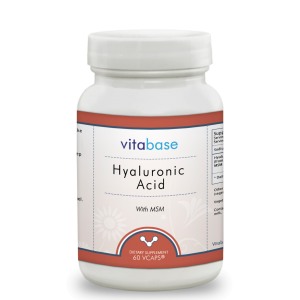 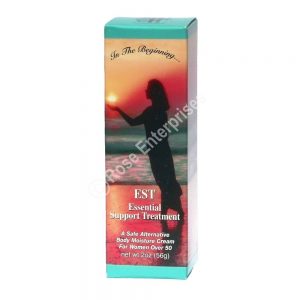 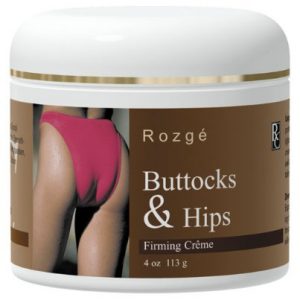 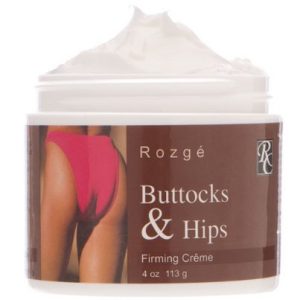 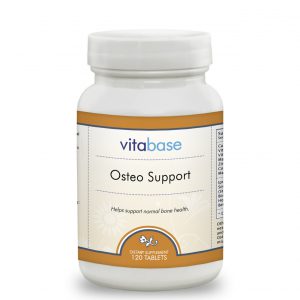 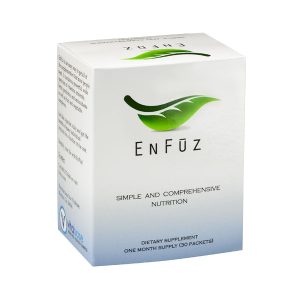